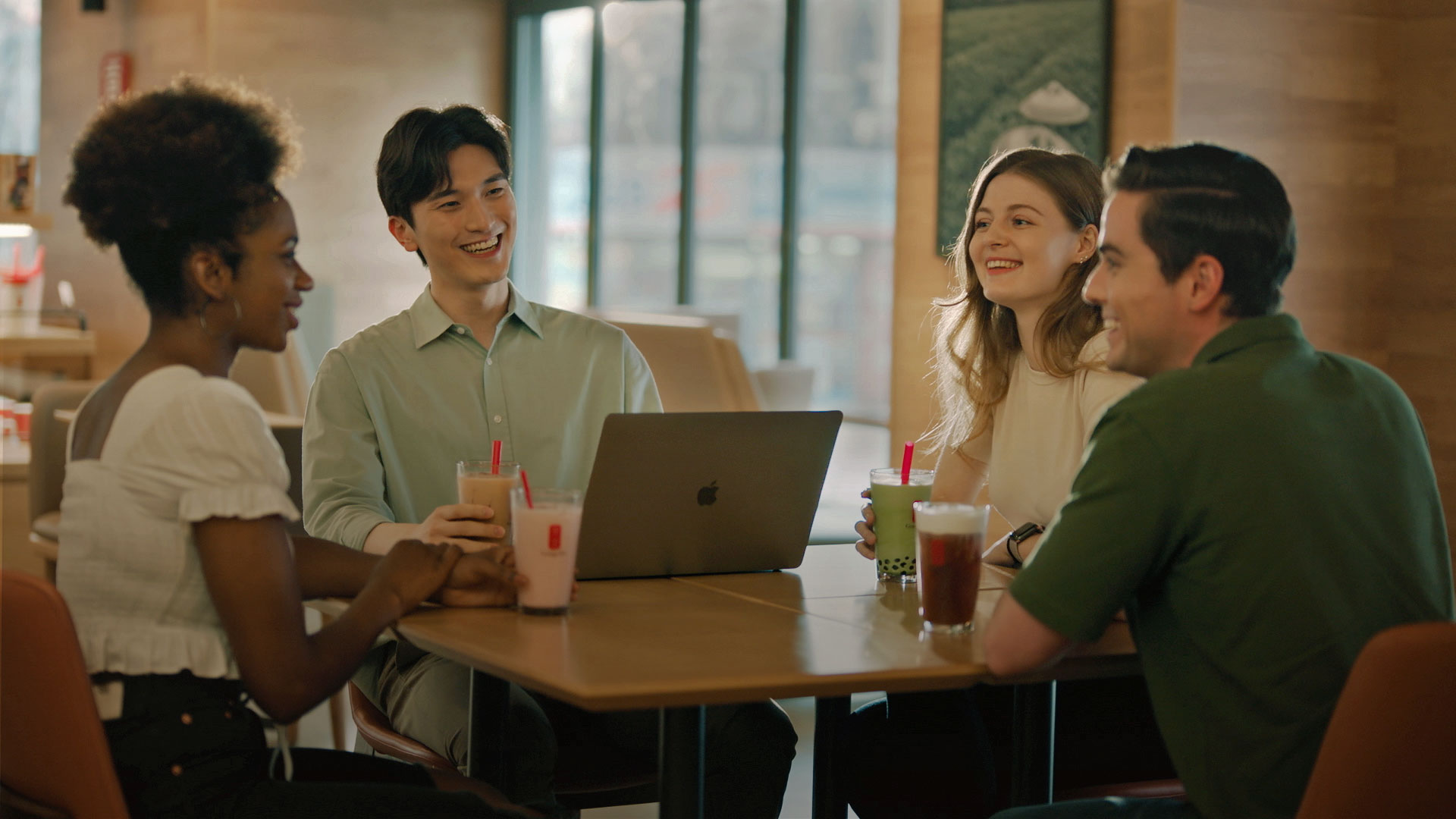 “Gong cha” is a Chinese term for the act of offering the best tea to the Emperor.
It represents teas and beverages of the highest and finest quality, fit for royalty. Today, the Gong cha company is dedicated to the same principle of providing premium products to its customers around the globe. Gong cha promises to inspire the human spirit and create happiness with a perfect cup of tea.

Founded in Taiwan in 1996 and now headquartered in the United Kingdom, Gong cha is at the cutting edge of the global tea market. With years of skill and expertise developed by founder Wu, Gong cha is one of the world’s fastest-growing tea brands, serving up high-quality drinks at more than 1,650 stores in 20 countries.

Gong cha’s rapid global expansion started when it arrived in Korea in 2011. Over the following years, Gong cha grew to more than 700 branches nationwide and that success squared its expansion further afield, with stores opening across Asia and in Australia, New Zealand, the United States, Mexico, the United Kingdom, and more.